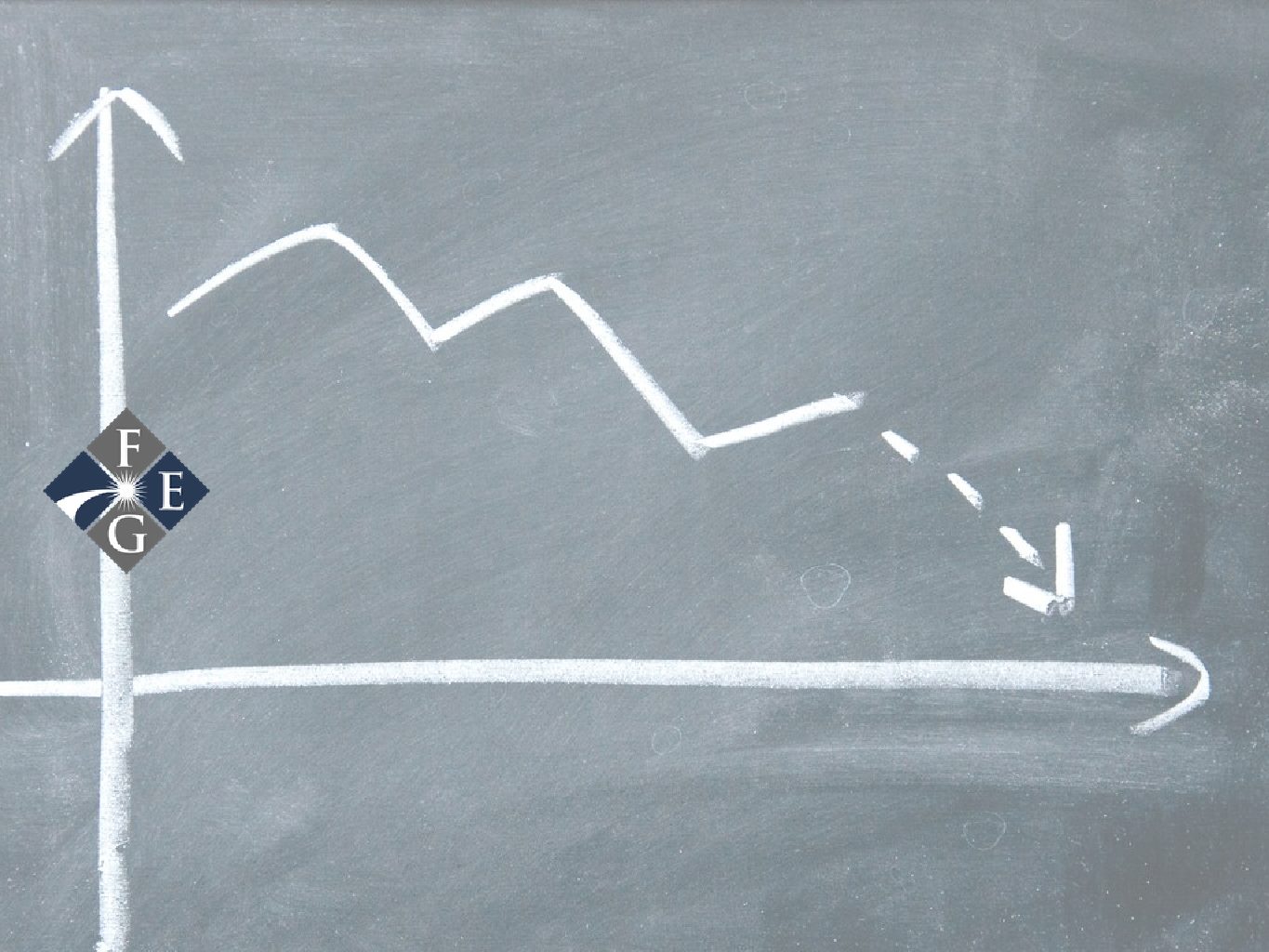 Our educational system was founded on the notion that more information leads to better decision making. Perhaps at some point, this was true, but today I would beg to differ. That theory came from a time when our information was delivered by primarily three news stations filled with integrity, the Pope and the President of the United States. Today any 20-year-old can tweet the President, and he may very well respond!

We often confuse information that has been vetted and sourced with information sometimes referred to as “fake news” being equal simply because of the repetitive nature of the message. Think of the “share” button. Me saying a 1,000 times that I am skinny doesn’t make it any truer than if I say it only once.

The media is in search of eyeballs so they can sell advertisements. Social media giants invest billions of dollars every year, trying to gain your attention for the longest period of time possible. Your attention span, if you are like most consumers, is diminishing as evidenced by the time the average video watched on YouTube. The media has to be quick to get the point across and therein lays the problem.

Keith Cunningham, the author of The Road Less Stupid, points out that a risk ignored remains a risk nonetheless. Just because you don’t understand it doesn’t mean it won’t make you broke! My 31 years of being in the financial services industry can provide a multitude of examples to assure you that is the truth.

Perhaps the most commonly misunderstood part of the financial complex is that of currency exchange. If given 30 minutes, not the few seconds dedicated to each topic on the nightly news, I can teach most people how currency exchange works and why. That doesn’t mean I can teach you second derivative issues in the same 30 minutes.

Let’s take negative interest rates, for example. The globe has many areas where government-issued (and now even corporate in some instances) debt is trading at negative rates. That means you invest in a bond knowing you will get back less than you paid for it! Germany has all sovereign bonds out to 30 years trading at a negative rate.

A few reasons these bonds get purchased is based on the belief the buyer will be able to sell it in the future for a higher price than what she originally paid, regardless of the bond’s yield. Another reason is some pensions and investment houses have a mandate to own a certain type of bond in their portfolio. If supply is limited, the bonds have to be bought, demand goes up and so does price thus yields fall even to negative amounts.

Adam Harter, CFA and our Chief Investment Officer at the Financial Enhancement Group provided this example: The 10-year German bond currently trades at a -0.88%. An investor could hedge the currency (US Dollar vs. the Euro) and actually receive 1.9% a year in income compared to buying a U.S. 10 year bond and getting 1.51%. Try explaining that in a short media segment!