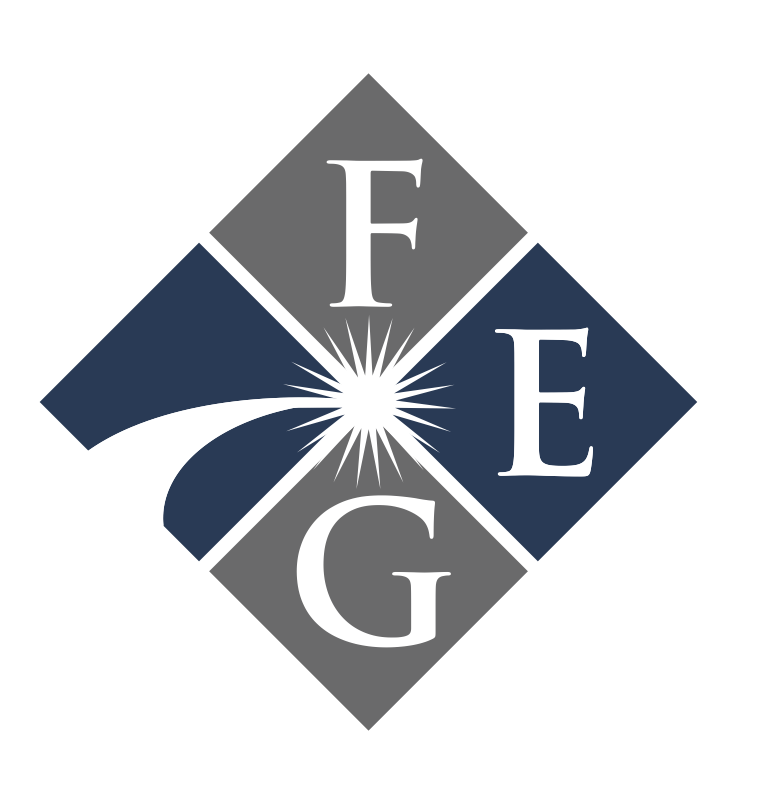 Stock Market Indices Change to Adapt to the Evolving Economy

A question came to us this week that seems to be on the minds of many and deserved a public response; “It is my understanding that the Dow, S&P 500 and other equity indices are the sums of the included company’s worth.” That is partially accurate.

In the case of almost every index but the Dow Jones Industrial Average (generally referred to as the Dow), the index is represented by market capitalization. Market cap is the current price for a single share of stock multiplied by all the shares outstanding issued by that particular company. Share prices vary over substantial ranges but share count is far more significant. As of October 2018, Microsoft trades for approximately $110 per share. They have a market cap of billions of shares.

Making the situation even more complex is that the indices are managed more than retail investors understand.  According to Siblis Research, between January 1st, 1963 and December 31st, 2017, 1,259 components have been replaced with another stock. For the past 51 years, the average number of component changes has been 23 per year.

Back to the second part of the question, “I assume our universe to be finite so everything in it is finite. So how can we conceive of a stock market that constantly rises?” That argument is sound for most companies. Indices are not company’s as addressed above. The indices are shaken up and changed for a multitude of reasons.

For example, the Dow had companies like Kodak and General Electric removed and replaced earlier this year. In 1901, the Pacific Mail and Steamship Company was a Dow component but as technology left them in the past, they were dropped from the index and replaced by a more economically representative company. Sadly they won’t all be the drivers of the future.  The work of Jim Collins, author of Good to Great, finds most stocks perform their absolute best over a 7 to 10 year period somewhere in their existence. Not necessarily the beginning, middle or end but a consolidated period, a “sweat spot” so to speak, where earnings and growth are on a strong path of growth.

The person who asked this question is spot on when it comes to individual companies not being able to sustain growth for an extended period of generations. Some would argue knowing this is a vote for merely buying and holding a passive index fund. We disagree because it is not just the stocks within the indices that are significantly different from one another in size, valuation, market cycle and price. The same issue exists for individual sectors of the indices. This year is a perfect example with consumer discretionary and technology raising supreme and the utilities sector not having a great time based on stock market performance for the year. The question was great and useful. Thanks for sharing a keep on investing.

PrevPreviousFive Critical Areas of Finance That You Shouldn’t Ignore
Next11.3.18 Complimentary Spending, Debt to Income Ratio, and Charitable DistributionNext