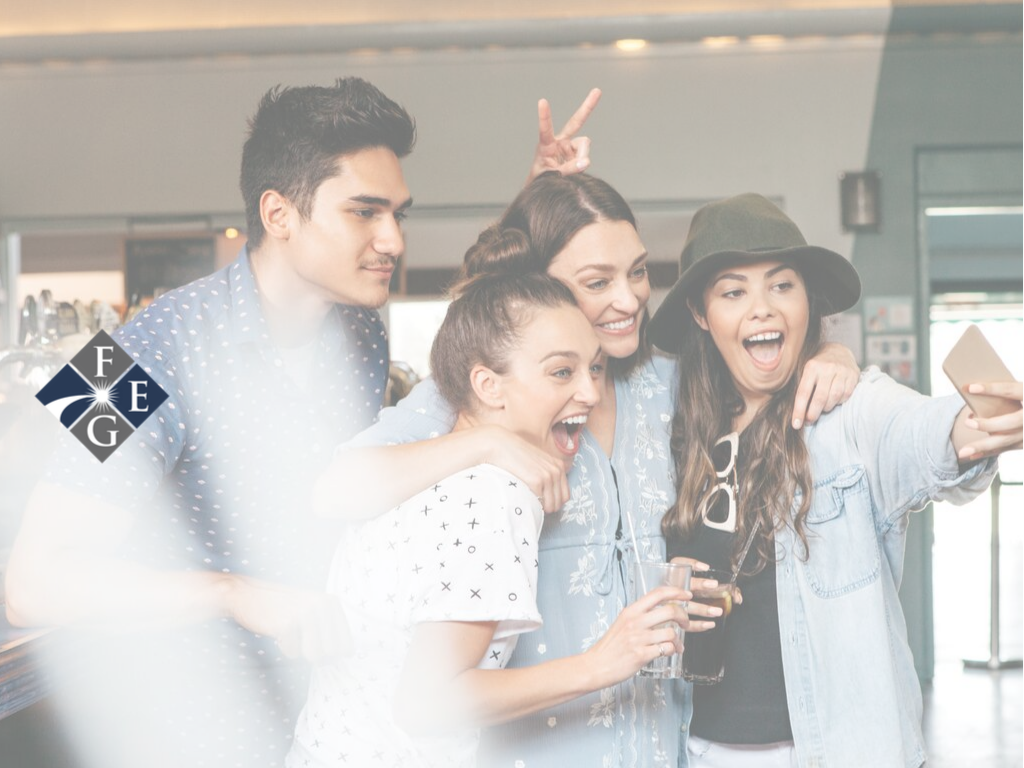 Have you ever noticed when you buy a car that it seems many other drivers suddenly made the same choice? It is often known as the Badder-Meinhof phenomenon otherwise known as frequency illusion or recency illusion. When you buy a new car, it might be frustrating, but when you are studying it is rather helpful.

Last week we talked about the Enneagram. A personality test that I swear I had never heard of that is now on multiple podcasts and articles. This week the buzz word is generational diversity. Angi, who is in charge of questions for my radio show, even brought the topic to the table this week.

The concept is critical, and we have applied it to the families we serve. People of different ages, in general, have different needs and are in various phases of their financial journey.

Typically young people are in the accumulation mode and have expectations that are different than those retiring entering the distribution phase where income is needed. Apparently, there is even more to this story that I have missed.

Andy Stanley did a Leadership podcast with guest Dr. Tim Elmore. They discussed the fact that conflict arises when there is a difference between your expectation and the reality of what occurs. That makes sense and passes the smell test of accuracy. The shocking part came next.

What if the millennial generation had an entirely different set of expectations than the Baby Boom generation? From the start of the relationship, conflict would naturally exist as expectations are dramatically different. Their reality of whether this is a good or bad situation will be entirely dependent upon the original expectations.

Dr. Elmore discussed this in terms of the work environment. Almost immediately, this became obvious to me in the world of financial planning. The fears of my older families are dramatically different than that of the younger generation. Once that is said, it seems so obvious but is missed more often than realized.

The Baby Boom generation is considered to be born between 1946-64. The X generation (was called the Baby Busters originally as we started with the introduction of birth control) is argued though not held as rigid as the Baby Boom to be between 1965 and 1982. By age, I am 52, I am an X generation, but my behavior and expectations match that of a baby boomer.

The Baby Boomer generation, the first to believe they could do better than their parents. Parents cheered us on! It was the first generation that had moms going to work and having professional careers. This changed the dynamic of the family environment. Expectations shifted from that of the Bob Hope generation.

As an investor saving for retirement, you need to know your expectations and make those known to your advisor. Our planning team is focused on asking those questions. This is more than risk tolerance. It is how we communicate, how often, and what is discussed. Generational diversity is a significant issue. Who would have thought!